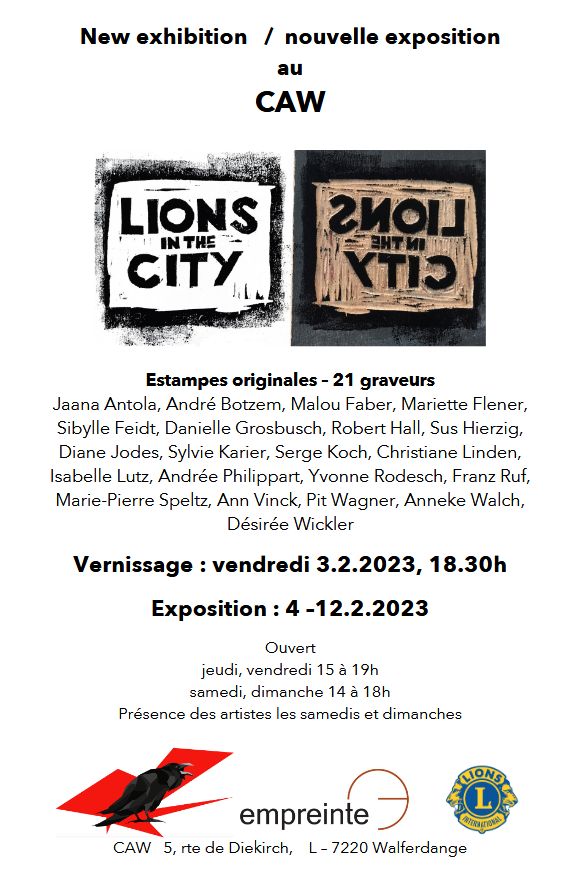 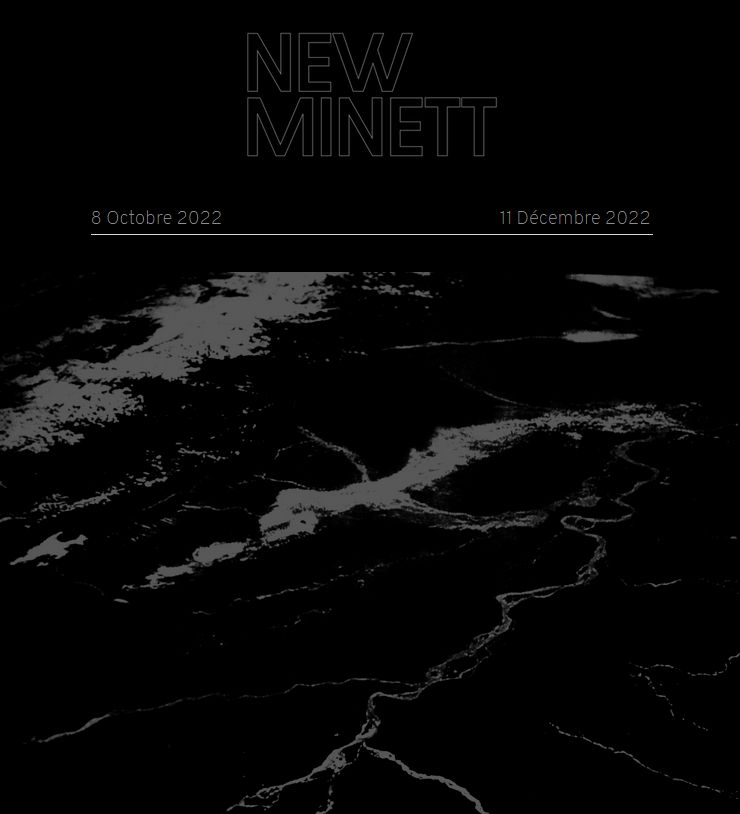 New Minett projects us toward another reality, space colonisation and societal utopias.

Thanks to technological progress, extra-terrestrial human settlement currently seems to be becoming possible in an environment where everything has to be constructed, even the environment itself. The goal of certain ongoing missions is to construct a second habitat for humankind, to lead it toward a multi-planet species, thus raising ethical, ecological, social, economic and legislative questions – questions of individual and collective identity. These missions question the issues of space occupation and its impact on our civilization.

The exhibition creates bridges between the region of Minett and Mars, between space projects and utopias. It partly traces the history of this region, examines different past and future utopias in Luxembourg and well beyond national and terrestrial frontiers. With some 70 companies in the domain and a controversial treaty concerning the exploitation of extra-terrestrial ores signed in 2018, the country is in the vanguard.

In the course of the chapters, the exhibition examines the domains of space activity but also the deep and diverse motivations that drive humans to move away from the terrestrial crust and go ever further in the realization of these inspiring dreams. New Minett questions the attitudes of those who engage in exploring and exploiting space, the immense space which is less of a virgin territory than is commonly believed.

New Minett is made up of scientific and historical elements that intersect with citizens’ considerations and the original creations of the guest artists. These six artists embraced the theme and focussed on this vast and complex subject.

The exhibition is accompanied by a publication in French and a programme of guided tours.

New Minett is the final phase of the Esch-Mars. De terres rouges en terres rouges project presented by Cie Eddi van Tsui in the framework of Esch2022, European Capital of Culture. The project enjoys the support of the City of Esch-sur-Alzette. 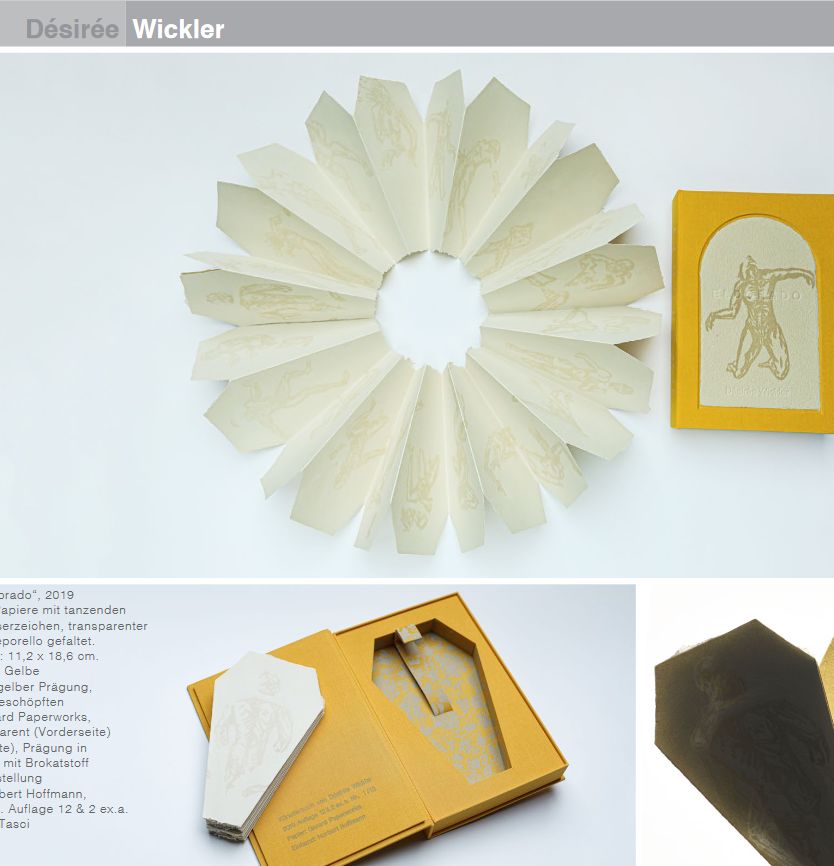 A selection of current works

Extract from the art portfolio of the BBK Rheinland-Pfalz